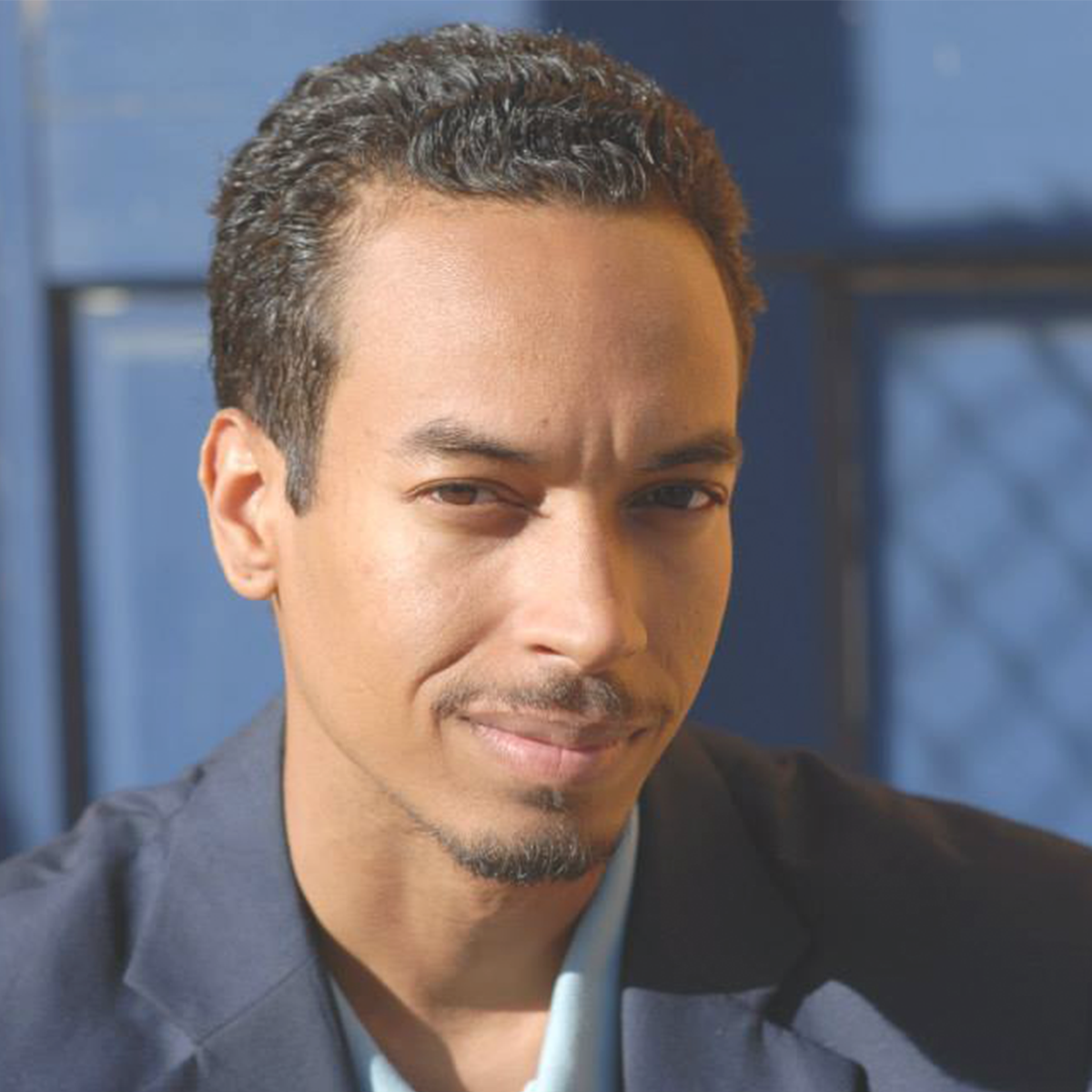 On the brink of the Civil War, President Abraham Lincoln called on Americans to summon their “better angels.” Today, John Wood, Jr. is echoing that call, with a twist: To end injustice, each of us must have the courage to unleash our braver angels.

That’s the name of the nonprofit John has been the national ambassador for since 2018. It’s a fitting position for him. He’s spent his whole life figuring out how to bridge divides and work with everyone across their differences. After the divisive 2016 election cycle, John was looking for a new way to find common ground — and to push people to consider views different from their own. He knew it was possible. And he knew what it took: courage and a willingness to listen.

The son of a white, conservative father from a wealthy family and a Black, inner-city, liberal mother, “I spent most of my childhood explaining my parents to one another,” John quips. He’s fostered similar conversations in his professional life. A former canvasser on Barack Obama’s 2008 presidential campaign who later crossed the political aisle, John works with folks of all political stripes.

Two months after the 2016 election, as the country began to reckon with the divisions it left behind, a tiny band of community organizers in South Lebanon, Ohio, gathered 21 residents for a frank conversation: on politics, how they viewed this nation, and their own very personal beliefs.

The participants had different skin colors, different beliefs, and very different views of the country. “The point was to give people the chance to speak to each other in their own words, without partisan media and negative stereotypes getting in the way,” John says.

People left the conversation with something key: curiosity about others, their experiences, beliefs and perspectives. It’s the root to bridging divides and overcoming differences. And that conversation became the root of Braver Angels, a national nonprofit that’s now hosted more than 1,200 similar conversations, all across America. The formats range from group workshops to one-on-one conversations to campus meetings. The conversations include everything from racial injustice to educational inequality to police reform. John joined up with Braver Angels not long after its inception, seeing quickly how its goals of brave conversations and the courage to understand others mirrored his own values.

The tools that Braver Angels members and volunteers have acquired in this work empower them to become stronger leaders in their own communities. Bibi Hines in Nashville, Tenn., who is Black and conservative, uses her mediation skills to navigate tough conversations around K-12 education, as leader of a local parent group. Darcy Crosman, in El Sobrante, Calif.,

is building a community-wide effort to address homelessness by uniting conservatives and liberals using the tools she learned from Braver Angels’ Common Ground Workshop.

To John, it’s the essence of Dr. King’s principles of nonviolence, which he believes have been increasingly neglected in recent decades. Like millions of Black Americans, John knows that our country has a long way to go to make good on its promise to all people of life, liberty, and the pursuit of happiness. He also knows that violence and divisive tactics will only inflame the country and prevent real progress.

John has come under attack for his views. “Engaging with opponents can sometimes open you up to hostility, not just from them, but from your own ‘side’ for consorting with ‘the enemy,’” he says. But when John sees division, he seeks inspiration from Dr. King and others for the strength to have the hard conversations. To build those relationships across differences that can inspire hope and heal. To challenge those who seem to refuse to listen. And the courage to work with anyone to solve the most intractable problems.

This seemingly simple approach has had profound results. Wood is defusing tensions, fostering understanding, and bridging divides in powerful ways — all because he has the courage to believe in others. By summoning his own braver angels, John Wood Jr. is bringing about change, one conversation at a time.