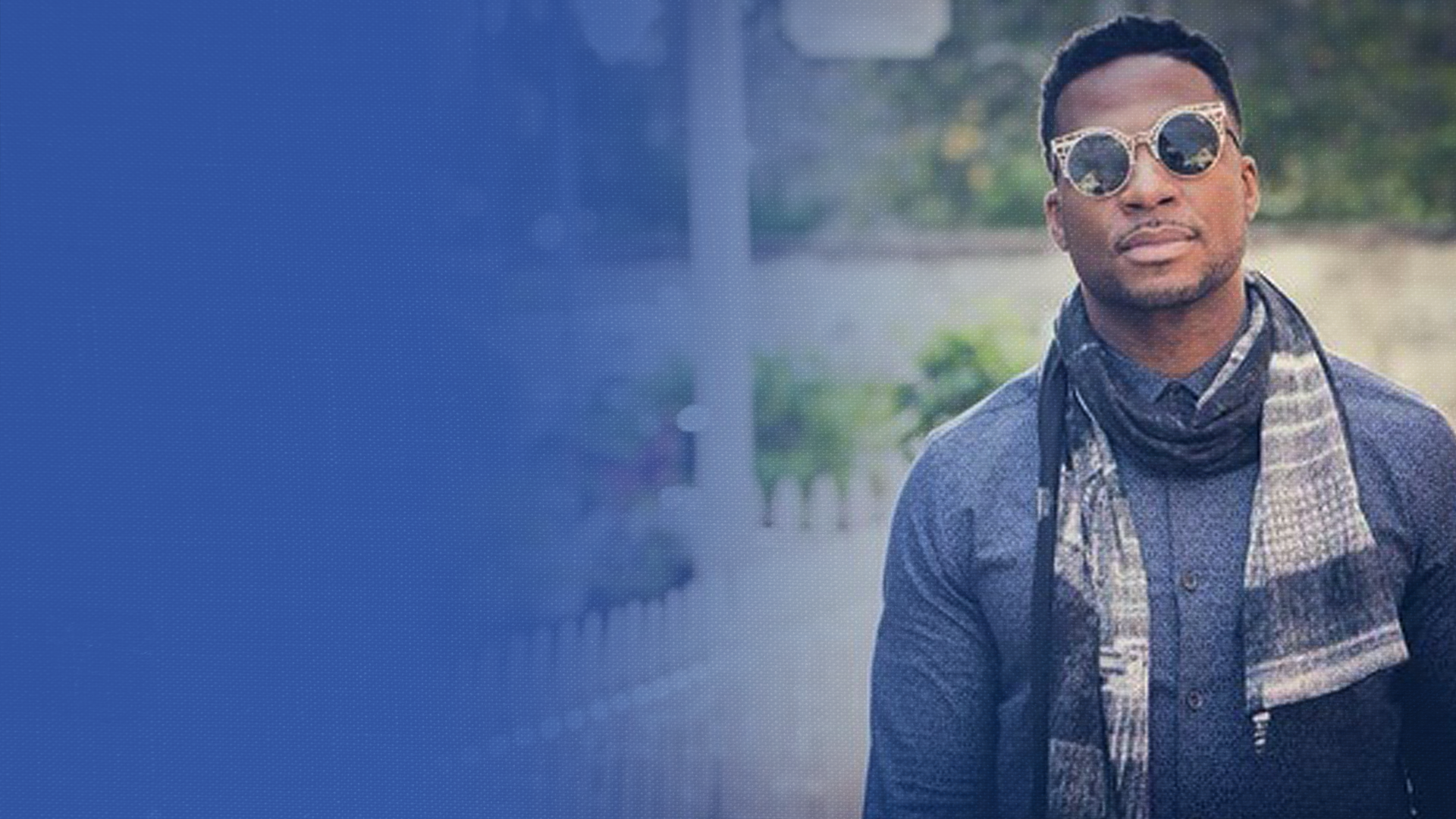 A Grammy-nominated artist, Robert’s latest creation is the Juneteenth Unityfest. It’s a first-of-its-kind national livestream event that unites award-winning artists, civil rights icons, community leaders, and Americans from all walks of life to commemorate and celebrate the end of slavery in America and the lessons to be had for overcoming racial injustices that persist today.

“Our goal is for Juneteenth Unityfest to represent the accomplishments of Black people in the United States,” said Robert. “It serves as an occasion to remember the past, acknowledge our progression, and take collective action towards creating ‘a more perfect union’ for all Americans.”

The livestream event kicks off at 5pm ET on June 19, 2021 (tune in here!) and will include performances by Darius Rucker, Dave Matthews, and Earth, Wind & Fire, among other award-winning artists, as well as appearances by Phylicia Rashad, Billy Porter, Jon Hamm, and more. Heal America is also a community partner to Juneteenth Unityfest and will be featured during the program.

Robert knows well the power of music to drive positive change. He grew up listening to gospel music at church in Orange, New Jersey. It taught him that music has the opportunity to shape people’s hearts and minds. From an early age, he wanted to play music that took the weight off people’s shoulders, and left them with a sense of love, joy, and purpose.

Which is exactly what music did for him. It gave him purpose and focus that helped him stay the course instead of getting pulled into criminal activities that plagued his childhood friends and were becoming more common in his neighborhood. The more he threw himself into learning the instrument and refining his sound, the less time he spent getting in trouble.

Music that uplifts and unites became Robert’s passion. Now the front man for Robert Randolph and the Family Band, Rolling Stone named him one of the “100 Greatest Guitarists of All Time,” and millions of listeners and concert-goers can attest he speaks to the soul with messages everyone can identify with.

Now he’s doing it in a way even he never expected, moved by the person whose life and ideas inspired Heal America: Bishop Omar Jahwar.

From the moment they met, Bishop filled Robert with the desire to bring people together around America’s ideals of equal justice, inclusion, and empowerment. Robert began to see that he could use his gifts to inspire others unite in the common cause of progress, not just the sound of awesome music.

It wasn’t long before Robert began to plan Juneteenth Unityfest.

After years of playing to big crowds with big applause, Robert sees Unityfest as his biggest stage yet. He hopes people walk away not only entertained, but also with a sense of shared purpose and desire to help America make good on its promise to all of the right to life, liberty, and the pursuit of happiness.