Keeping families together by reducing recidivism 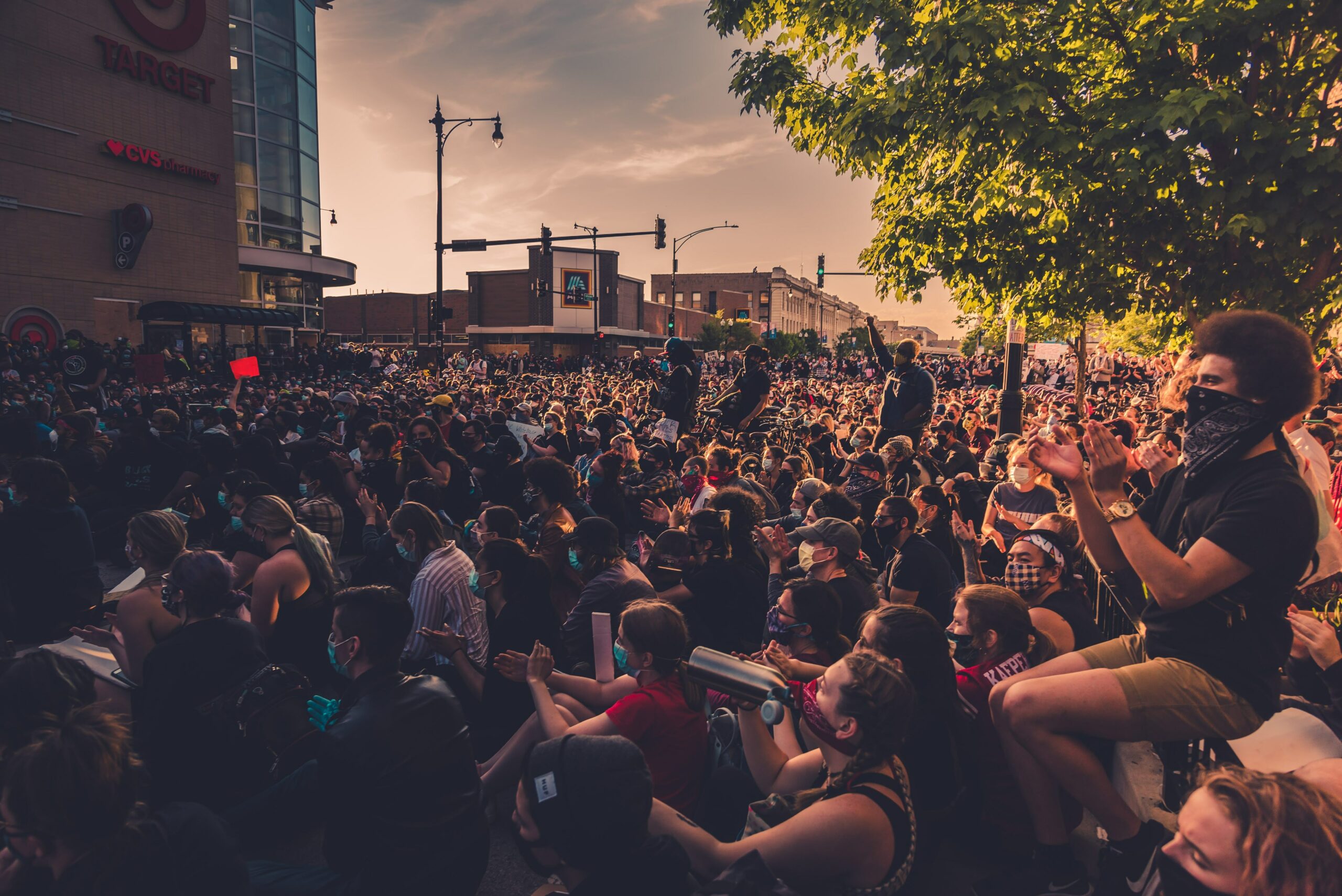 “I knew that there were other people like me,” Mar Butler explained. “They did not have options, they did not know where to go, they didn't have mentors. I wanted to make sure to always be the person that they can rely on.”

For Mar Butler, the empowering work he does is all about family. Growing up, he saw the men in his family caught up in a cycle of recidivism. That wasn’t uncommon in West Dallas, an area so characterized by high crime and low income that he saw the pattern time and again. At 15, he fell into the pattern himself when he went to juvenile jail for the first time.

“I was just following along at the time,” he said. “I’m not playing the victim role, but we were very devoid of options in those neighborhoods. There were no restorative programs, like we have nowadays, that actually cater to individuals who live in underserved and underprivileged communities.”

When he went to prison for the first time, he missed the birth of his first daughter. When he went back from 2000-2012, he had two daughters and missing formative years of their lives was devastating. They inspired him to change his life. He saw around him in prison so many people who would never be released and knew that couldn’t be his story. “Another prison sentence wouldn’t rob his daughters of losing altogether a father they had already hardly known.”

To turn his life around, he developed a formula he calls TREE which stands for truth, restore, empower and evolve. Upon being released, he put it into action. It started with getting a job and starting volunteer work. “I knew that there were other people like me,” he explained. “They did not have options, they did not know where to go, they didn’t have mentors. I wanted to make sure to always be the person that they can rely on.”

At the same time, he remembers that there were people who tried to reach out to him but he was, as he describes it, “beyond reachable.” That made him even more determined to get through. “I tell the kids there are two types of people – those who know better and those who learn better.” He tells his experience of having to learn better in the hopes that the next generation can know better.

READ MAR’S TIPS ON WORKING IN YOUR COMMUNITY

This hit home when Mar’s brother, 11 years younger than he, was sentenced to life in prison. The star athlete had never been in trouble before and had a football scholarship to Texas A&M but grew up during the time Mar was incarcerated. “During that 10-year period, he was still idolizing the person who I used to be,” Mar explained. “He ended up with the longest sentence anyone in my family had ever had.”

That had a huge effect on Mar, who was used to being what he called “the black sheep of the family.” It was “the turning point for me that that is my driving force to make a difference.”

Determined to be a good example, Mar made his daughters a promise. He told them “If you give me the opportunity, if you give me the chance, I will never put myself in a position to leave you again.” Mar was moved when his father told him he was proud of him, but even more so when his daughters said the same. “It hit a whole lot differently at home and in my heart. That’s all I want in this life, to make sure that I leave a legacy to be proud of. They can see a picture of me on a billboard and say ‘that’s my daddy.’”