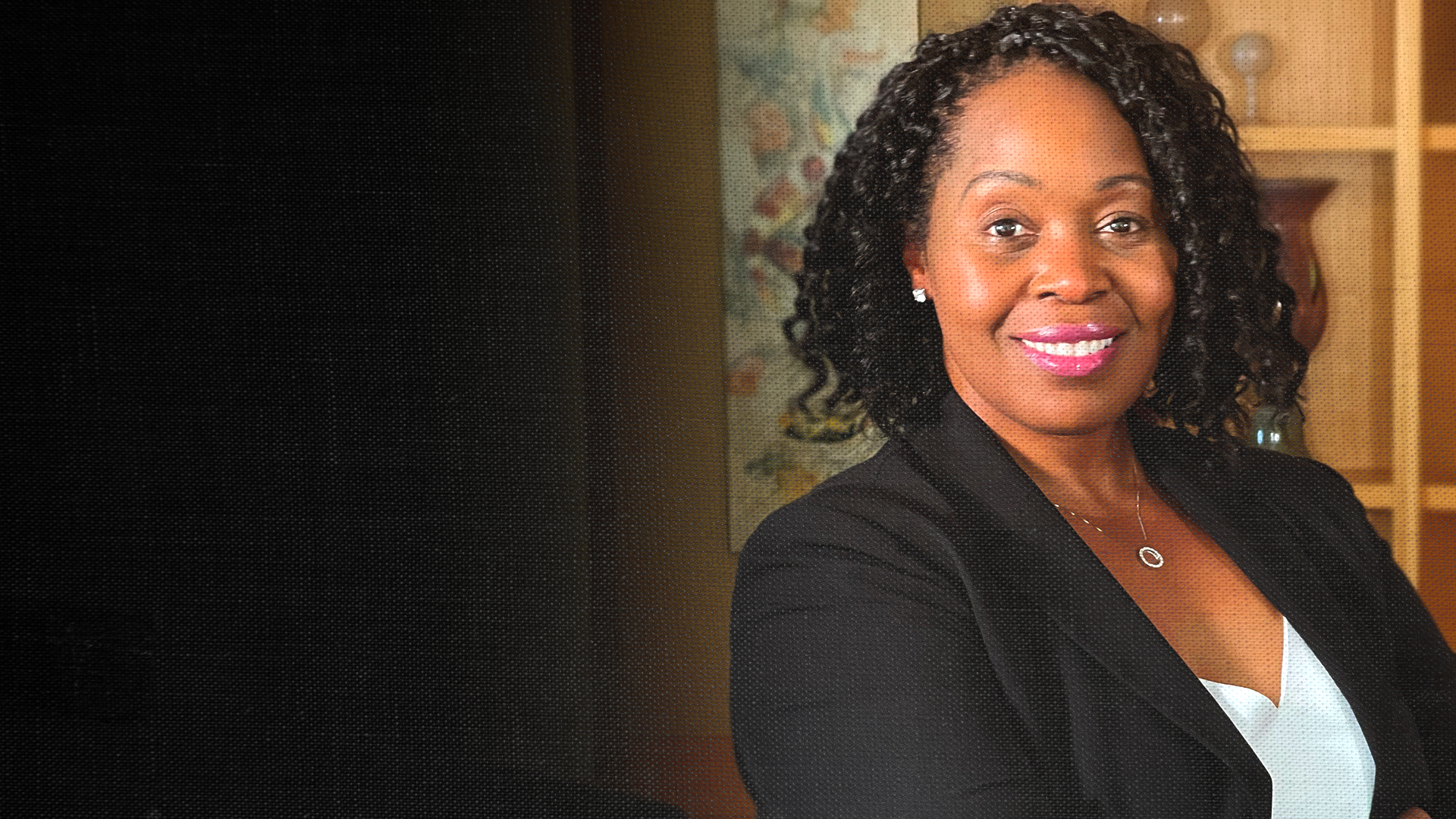 For Cassandra Illidge, her experience growing up in New York was different from that of her parents – but not in the way you might assume.

The History courses she attended in elementary and high school provided a limited depiction of Black history and culture. Typically, from the narrow context of slavery, colonization, the Civil War, and the Civil Rights Movement with limited visuals. However, her undergraduate and graduate studies exposed her to a wealth of Professors of Color, and she sought programs which delved deeper into Black History through course work.

Cassandra’s parents were raised on the Caribbean Island of St. Maarten/St. Martin, where, in contrast to her education in the New York, the history of the island, European influence and her family’s ancestry were readily accessible. There were also multiple examples of thriving Black communities and Black individuals in positions of leadership in both the community and business.

Visiting the island as young person each summer, she noted the distinct differences between her experiences in New York and there began her interest in learning more about the African Diaspora and visual storytelling.

As Vice President of Partnerships at Getty Images, Cassandra leads a team focused on the development of content partnerships which brings millions of new editorial news and creative content to the Getty Images Platform each year. One of her main priorities is to support Getty Images’ goal of making more diverse content accessible from creators who represent a wider range of diversity. The Company’s commitment toward this goal is extremely important for Cassandra both personally and professionally.

Cassandra has been the driving force in new partnerships which center around amplifying the Black experience through content, focusing on revealing under-represented or untold stories through collaboration with educators, organizations, and curators. These partnerships transcend typical content representation since they are built on collaborative efforts to bring authentic, positive depictions of Black History and culture and storytelling to light. The partnerships include work with NAACP, Blackarchives.co and recently ESPN’s The Undefeated.

On June 14th, Getty Images announced the new The Getty Images Photo Archive Grants Program focused on digitizing the visual archives of Historically Black Colleges and Universities (HBCUs). In Partnership with The Getty Family and Stand Together, the Grants are funded with $500,000 towards the digitization of two HBCU’s photographic archives and fund the digitization of up to 100,000 archival photos per Grant recipient.

Cassandra is leading the program, which has very ambitious goals:

Cassandra remarked that she hopes this program will bring new stories to light which will encourage learning and true understanding that the narrative of Black History is much deeper and more powerful than most will admit.   Black History must be visually represented to truly document the full scope of centuries of resilience despite adversity.